Road trip with a reptilian rock-star

While I was driving towards a quiet village in Southwest Turkey called Osmaniye, a very big lizard ran across the road and scuttled into the bushes. I pulled over the car to discover there were in fact two of them, perhaps a male and a female. I later learned that the scientific name for these creatures was Laudakia stellio, also known as the Roughtail Rock Agama or Starred Agama. Thus began my roadside encounter with these reptilian rock-stars!

I did not appreciate until now that lizards were tree-climbers! I am not a lizard expert, so this may not be true for all species, however these agamid lizards were extremely adept at climbing trees. The sound they made when scuttling up this pine tree was amusingly disconcerting — the rapid scurrying sound of their claws on the bark made it impossible to tell exactly where in the tree they were. When partnered with their agility and camouflage, I really had to hunt to find them in plain sight.

The photograph above shows the not-so-little guy (or gal!) hanging off the side of a pine tree, very confidently checking me out, all whilst I was completely oblivious — until I spotted him! I have been practicing the concept of shooting through the subject, which basically means paying as much attention to the foreground and background as you do to the subject itself. I chose to shoot through the pine needle branches to frame the image with a really pleasing dappled green bokeh.

Similar to the featured image on this post, the next photograph was shot through some green bushes in the foreground, with the lizard sat on a log in the centre of the bush, with different colours and shades of undergrowth in the background. There were several openings in the foreground greenery, so I moved around with my camera until I found the ideal opening to shoot through.

Lizards are experts at hiding in plain sight, as the next photograph will attest! Perfectly camouflaged against the texture of the bark and colours of the habitat, I creatively framed this shot to include the orangey coloured branch in the background, which helps to highlight the creature’s head and profile. Once again, deliberately framed and naturally vignetted by the green foreground foliage, this photograph is one of my personal favourites from this collection.

Finally, a naturally vignetted side profile image of the rock star lizard flat on its belly on a branch in a similar location to the previous photograph. I love how moving a few inches to the left or right and recomposing on the fly can create a dramatically different image with a minimal amount of added effort. I underexposed this image by 1 whole stop in order to expose for the lizard sat in the brighter light and to darken the surrounding foliage, creating a very natural frame and leading your eye to focus on the creature. 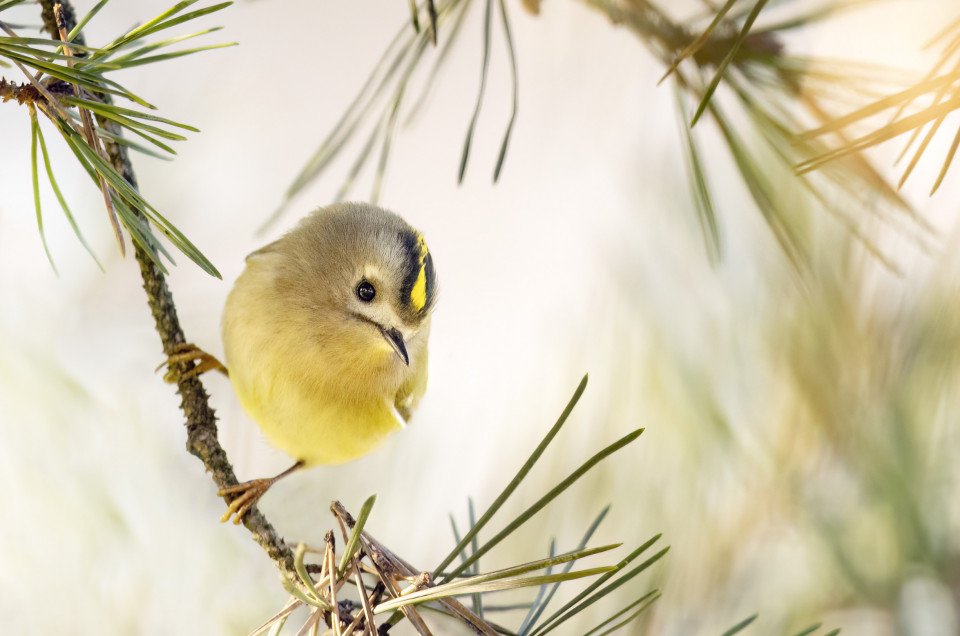 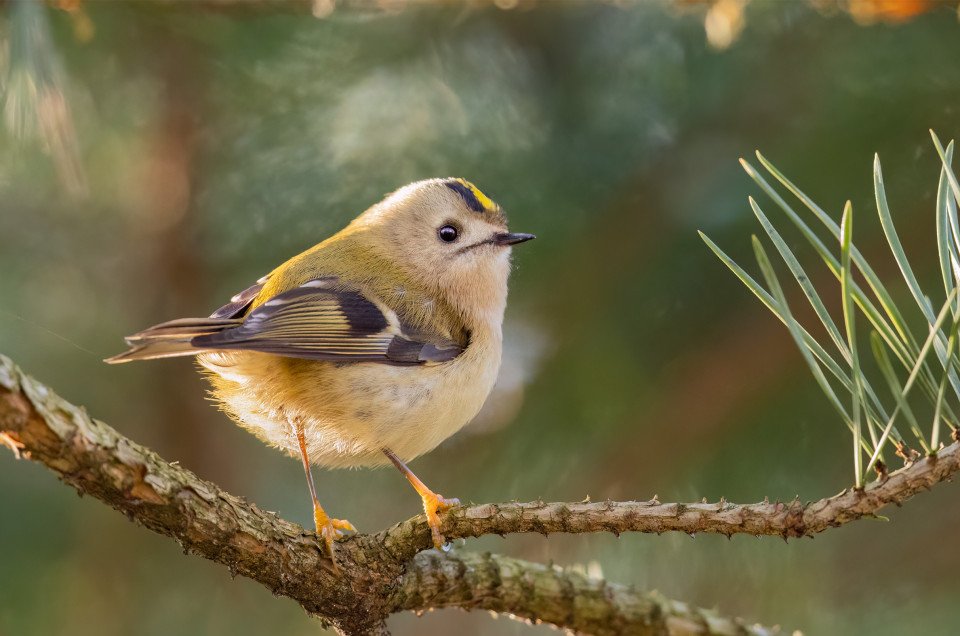 Goldcrest in pine at golden-hour
28 January 2023 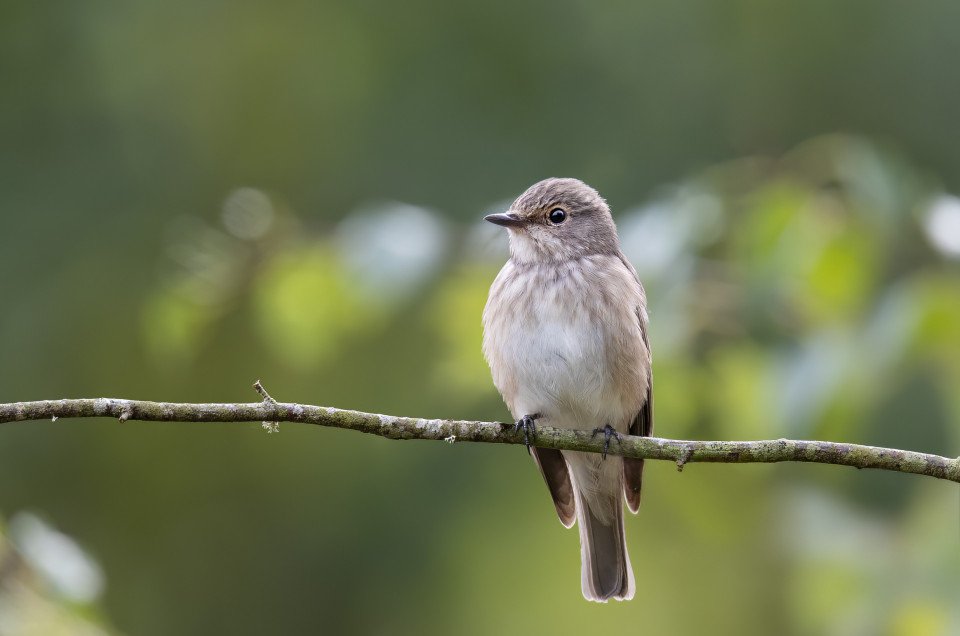